Why Mykonos, Do you crave tall green trees, relaxing under …

Do you crave tall green trees, relaxing under a soft breeze of a desolate island?
THEN FORGET MYKONOS!

Apart from five forgotten Palm trees there are no trees on the island. Not even greenery. It’s a rocky landscape that with 9 Beaufort scale, blowing all summer long and it is definitely not a desolate quiet island, but that is what makes Mykonos well …Mykonos. Although quietness is not out of reach, it is not characteristic of the island. Mykonos is the place where you will discover and push you to your full potential. If you’re ordinary you will become a Prince, if you’re a Prince you will be a King! If you are rich you will behave like a tycoon, but you will feel rich anyway. If you are beautiful you will feel like a super model, but everybody is beautiful in Mykonos. In Mykonos YOU are the star. On this island the amusement is not based on watching others; though there are many colorful people, to stare at. The fun is them watching you! You will feel fabulous and will want to be admired. Whatever you are you will find your own niche to be a King. Mykonos is all about fun and who is having more fun that the King him self. As Eddie Murphy says, “It’s good to be a king”!

Of course Mykonos is like any other tourist destination: you can go snorkeling, fishing, ruin watching, jet skiing, or even find an isolated beach in the middle of August – there are 300 beaches around the island -. But that’s not what you’re in Mykonos for. In Mykonos you are going swimming, naked or not, dancing, day or night, shopping, designer or affordable, love making, opposite or same sex. The main objective is to party and be the star of your own show. There is no better place in the world. Monte Carlo has glam but no party. Ibiza has the party but no glam. The Caribbean is too commercialized or too isolated. Other places come and go. Mykonos is and will always be your Queen of Clubs, beaches and partying!

One last thing that really creates the atmosphere is the Zen architecture of the place. No where else, everything, from the minuscule door knob to the whole town layout is no where better fitted than in Mykonos. During the centuries the place itself created the architecture. From the winding streets that were created to escape from the strong winds and confuse the invading pirates, so they loose their way. To the ecological white paint of every building that makes air condition useless, and the shape of the houses cubic with no roof tiles, but an open water tank instead to collect the scarce rain water. To the way every house cubically expanded with the addition of a new member to the family. To the small bridges that connect opposite houses, when a son married a neighbors daughter. Mykonos is form created by use, the dream of every great designer and architect, like Alexander of Berkeley fame. This special environment creates this unique Mykonian feeling.

Trip to Delos island, Except for Mondays when the archaelogical site is closed, there…
Mykonos Activities 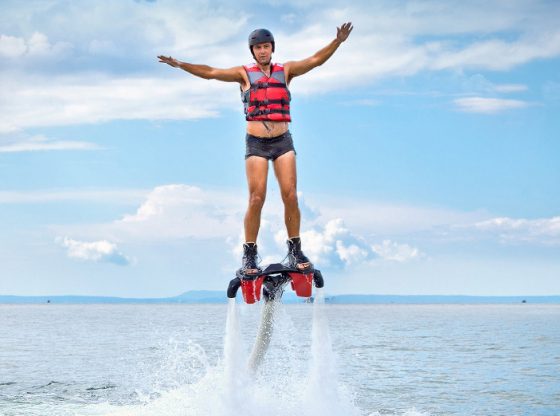 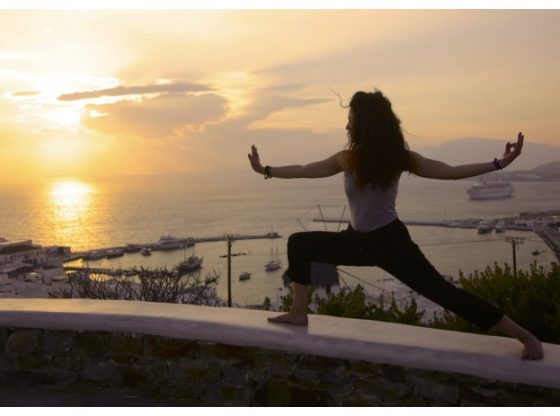 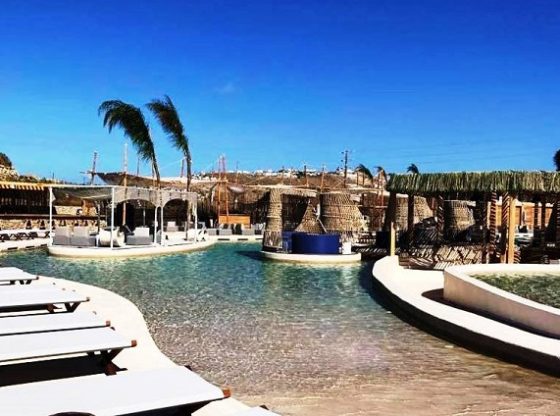