it is rather a film that aspires to speak about the diachronic meaning of Delos.
In the time before heaven and earth with only Chaos and Night and the bottomless abyss,in the infinite womb of darkest Erebus.

The film DELOS 2015, aims at projecting Delos, the largest and richest archaeological site of Greece, worldwide. DELOS 2015 is not an archaeological documentary in its traditional form; it is rather a film that aspires to speak about the diachronic meaning of Delos. It examines why Delos was a ‘sacred place’ for so many centuries; to show its cosmopolitan atmosphere, its social tolerance, its religious tolerance, its acceptance of ‘others’, its liberalism and the harmonious co-existence of civilizations.

Delos aspires to be the home-country of ‘Man’ and to be used as a springboard for the utopia of deification and his immortalization. Delos had a position as a holy sanctuary for a millennium before Olympian Greek mythology made it the birthplace of Apollo and Artemis; remains show that it was inhabited in the 3rd millennium BC.

At its height it was second only in importance to the ancient Greeks as Delphi, covered by a variety of temples and sanctuaries. Located just two kilometers from Mykonos, it sits in the center of the islands surrounded by the Cyclades islands, forming a literal circular border. Those involved in the DELOS 2015 initiative are not immersed in wild flowers that grow over the carved marble, but the road to hope and a dream of a modern humanity, anxious in the unending struggle with death and decay. 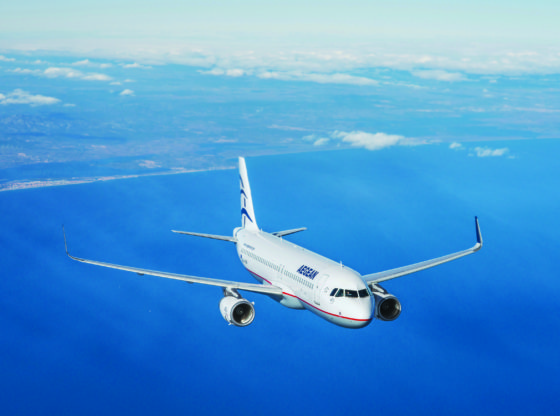 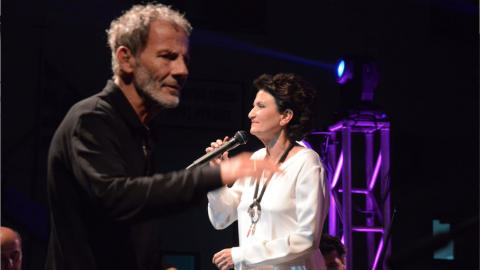 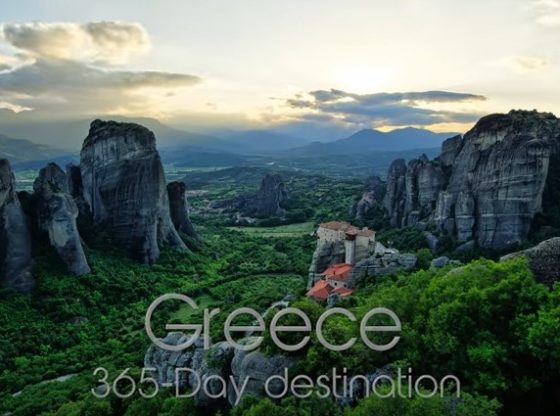