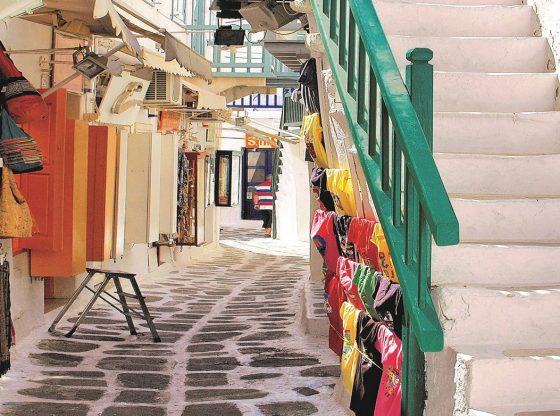 Mykonos Town (Chora), the island’s port town and capital, is still considered by many as the Greek Saint-Tropez and it never fails to allure the crowds that flood it every year, thanks to its unique character that locals have managed to preserve almost intact to this day.

Mykonos Town-Mykonos Chora
Around narrow, whitewashed streets there are white cubicle houses clustered, with their tiny balconies, colored windows and liliput yards lined by bougainvillea and pots of basilicum. Numerous little churches and chapels, hidden minuscule piazzas and water wells, as well as the multitude of colorful shops are there to further accent this chaotic picturesque setting, where a simple stroll can turn into the most exhilarating experience.

Perpendicular to the harbour is the main street, called Matoyanni, and that, along with its neighboring or continuing streets, consists the town’s commercial core, full of shops, cafes and bars for every budget and every taste. Walking down these settings is a must, but make sure you also wander around the more quiet labyrinth of the little streets behind, where you can feel the aura of times past.
The central harbor is another multi-photographed attraction, with a lot of traffic going on along the esplanade, lined with numerous cafes, bars and shops. At the western end of the harbour stands one of Chora’s landmarks, the Church of Paraportiani, a whitewashed group of four chapels in vernacular architectural style.

Little Venice is a picturesque neighborhood at the southwest end of the port and owes its name to the fact that many of the island’s wealthy early captains built their houses directly on the sea here. It is the town’s most idyllic spot, especially in the late afternoon, where one can enjoy a wonderful sunset on one of the stylish bars overlooking the water.
On the high windswept hill that rises nearby you can see another of the island’s famous landmarks, the Mykonos windmills. If you wish to see the authentic interior of such a windmill, dating to the 16th century, visit the Mykonos Agricultural Museum, on the road connecting Chora and Platis Yalos (open 16:00-20.30, June to October).Mykonos Town-mykonos Chora 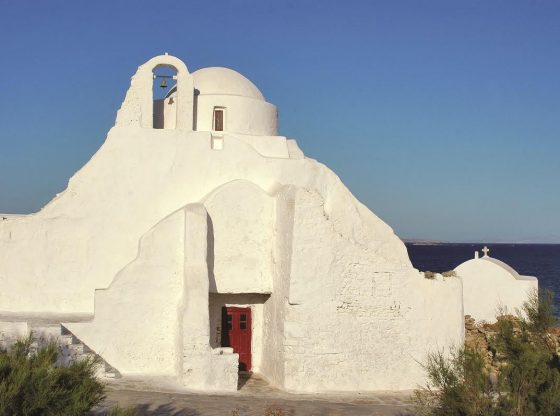 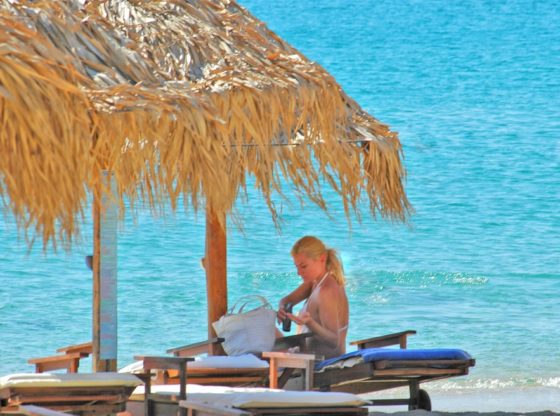 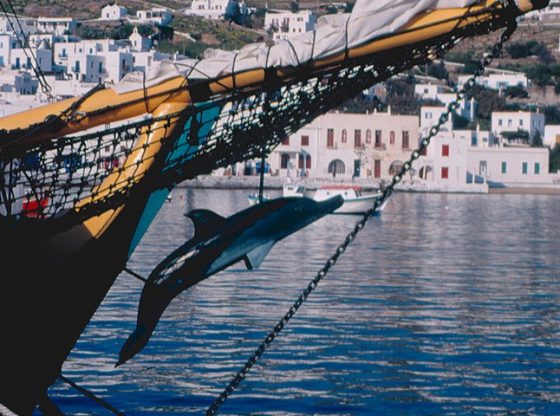 Sailing in Mykonos, there are…