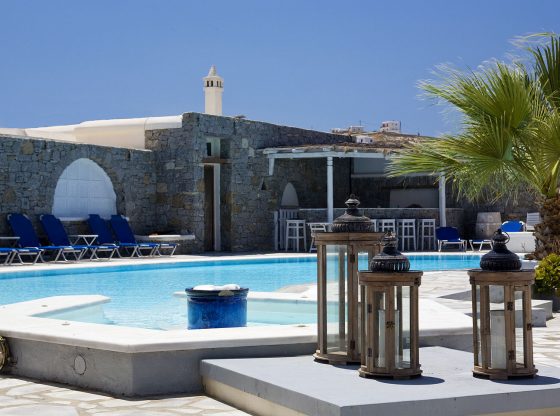 The hotel is located 100meters away from the beach, while the bus station to Mykonos town is just 50meters away from the hotel. The sandy beach of Ornos, at the inlet of the homonymous bay, faces the south and thus is very well protected from the strong northern summer winds (known as “meltemia”). It is found at the end of the new road Tourlos – Ornos, 2,5 klm far from Mykonos Town, at the south. 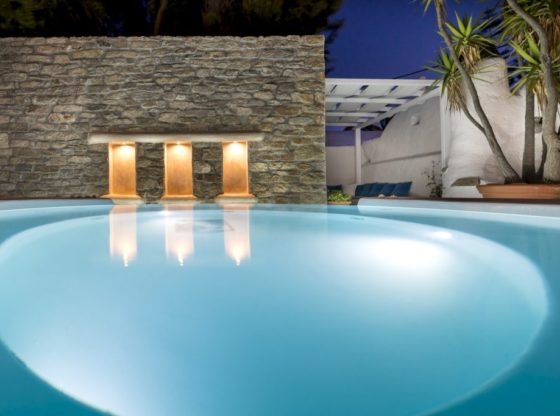 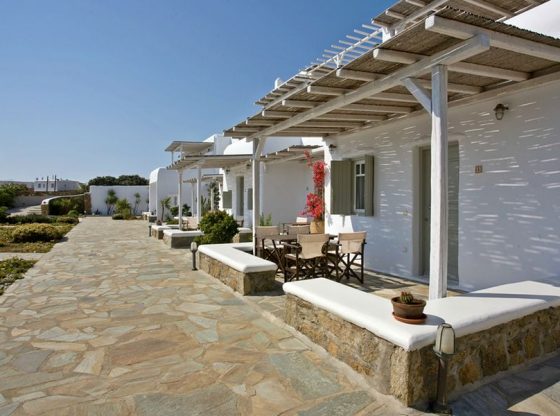 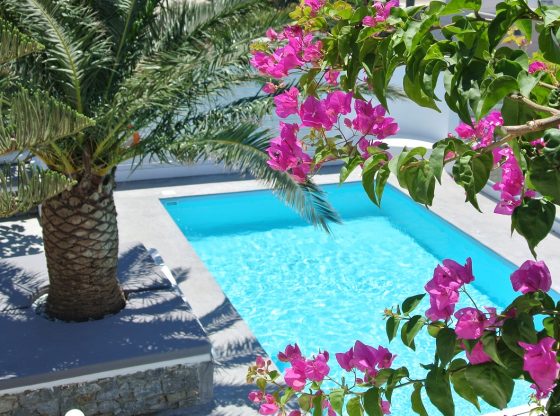 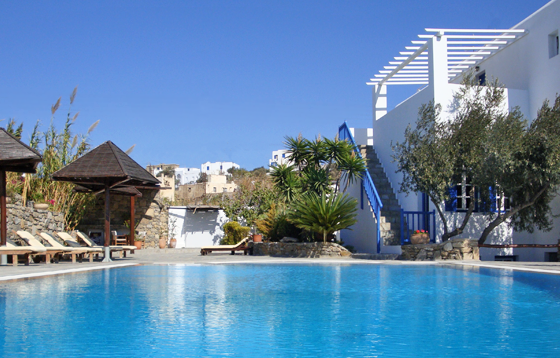 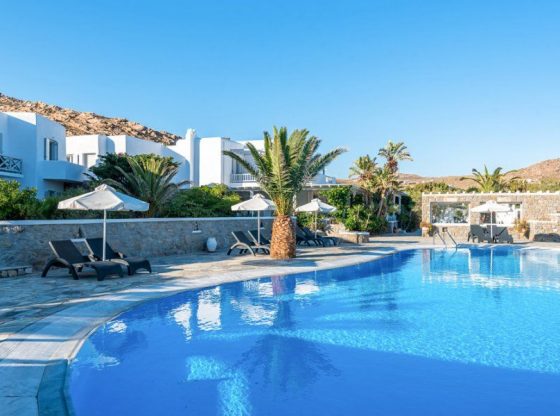 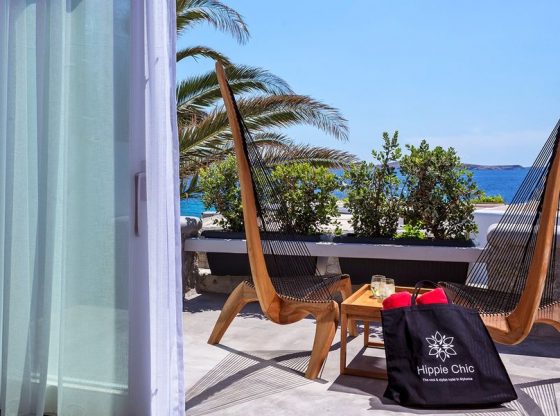 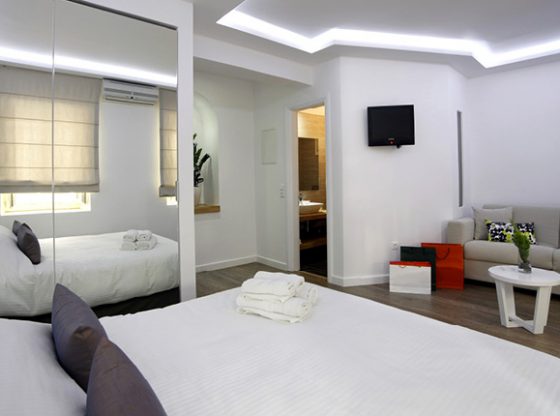 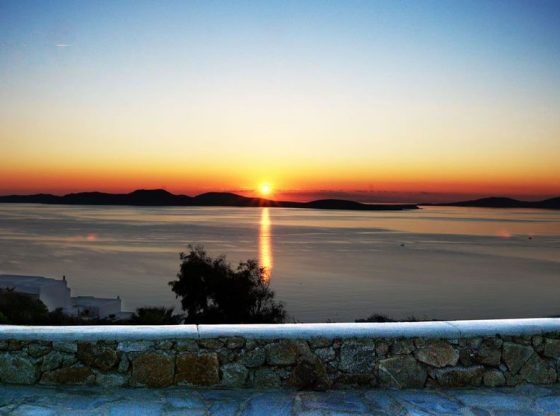 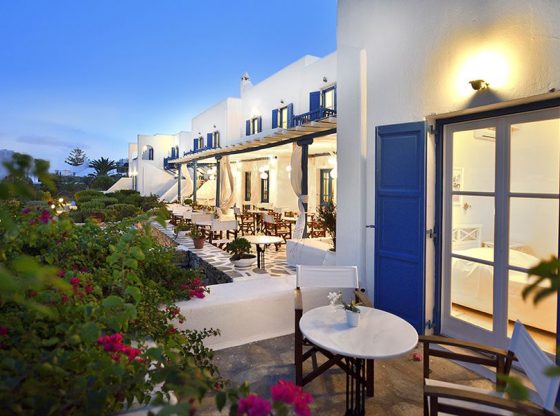