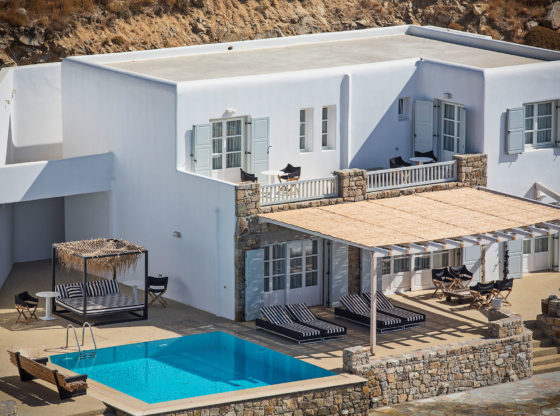 In 1979 George P. Daktylides, with a background in construction, realized a lifelong dream, the opening of his first hotel in Mykonos. Named Kohili, it was the first of the three-star family oriented Myconian K-Hotels that would later include Korali, Kyma and Naia.

In 1989, after recognizing the increasing demand for up-scale leisure and hospitality options by discerning travelers, G. Daktylides embarked on the development of a luxury Mykonos resort on the sandy beach of Platis Gialos.

Completed in 1992, the five-star Myconian Ambassador Hotel soon became a member of Relais & Châteaux. The same year, he founded the Myconian Collection Hotels & Resorts, one of the first hotel groups in Mykonos.

In 2002 two more jewels joined the Myconian Collection, the Myconian Imperial Resort and the Royal Myconian Resort, both beachfront hotels recognized by Leading Hotels of the World, the prestigious luxury hospitality organization representing the world’s finest hotels and resorts.

Today, the group is run by G. Daktylides’s four sons, who, well educated in Switzerland’s finest hotel management school, brought new impetus to the business while carrying on the family’s passion for hospitality and love for the island of Mykonos. In their hands the group expanded with the addition of the Myconian Villa Collection (2012), and the Myconian Utopia Resort (2013), a Relais & Chateaux member, both built in the traditional Cycladic style above Elia Beach and offering amazing views and a perfect balance between high-end luxury and cutting-edge design.

Finally, one more luxury project overlooking the pristine Elia Beach, the Myconian Avaton Resort was launched in 2014, making a total of 9 amazing properties owned and managed by the Myconian Collection family. 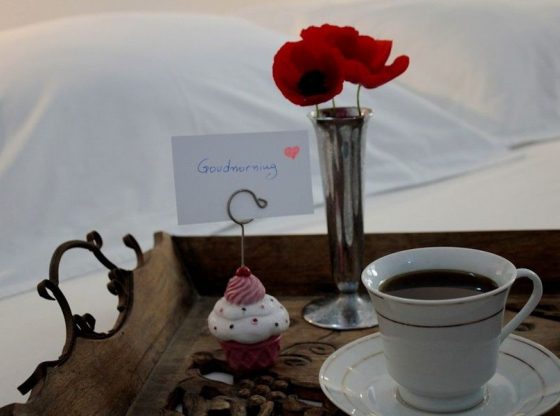 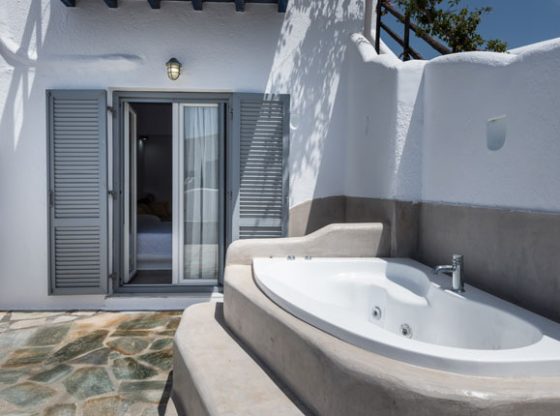 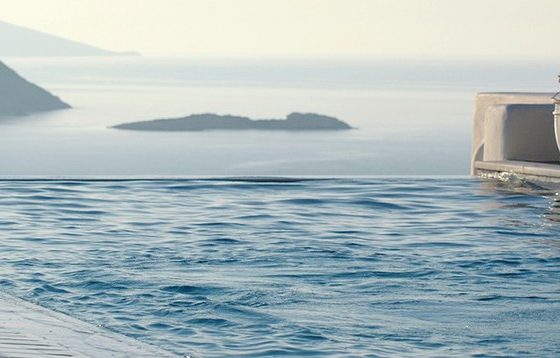 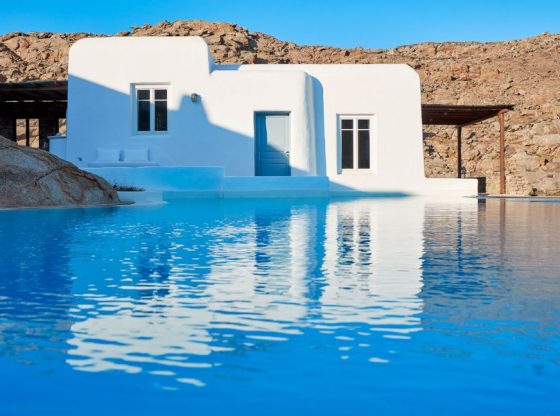 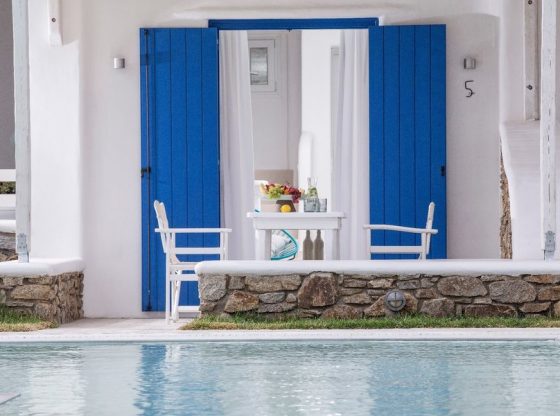 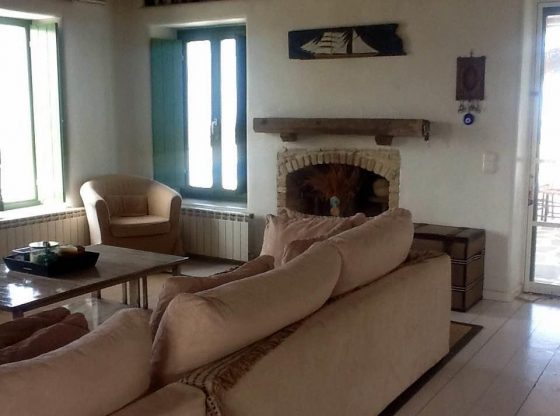 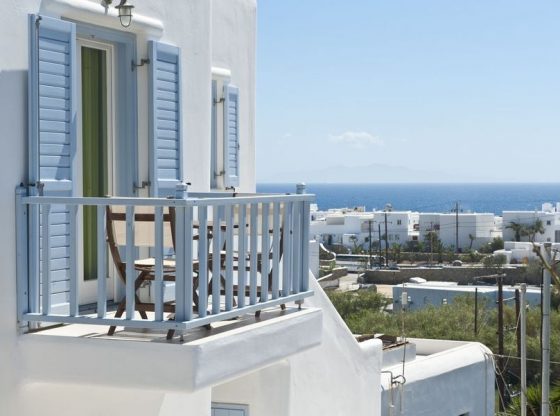 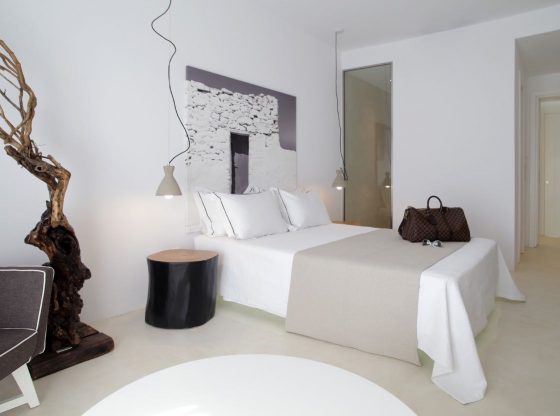 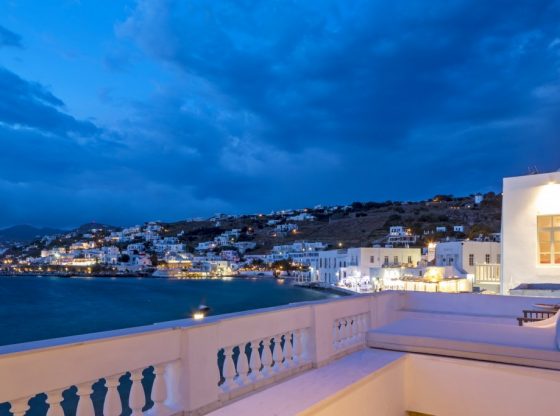