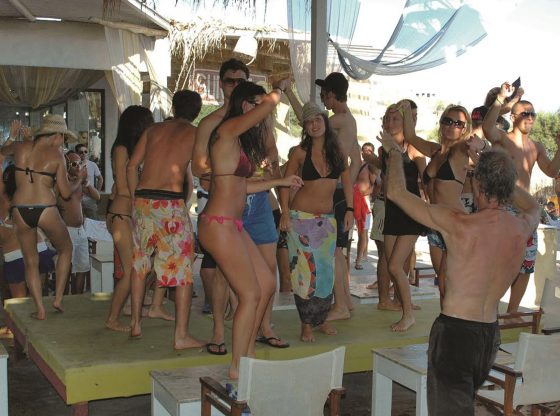 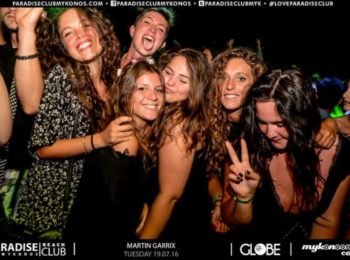 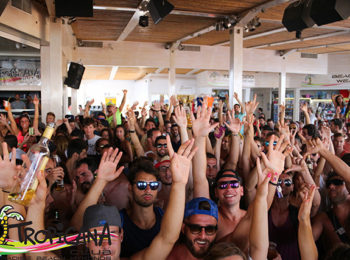 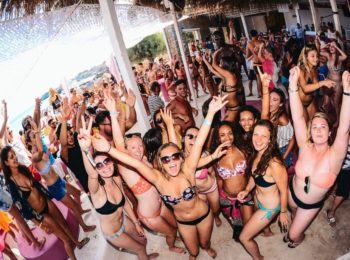 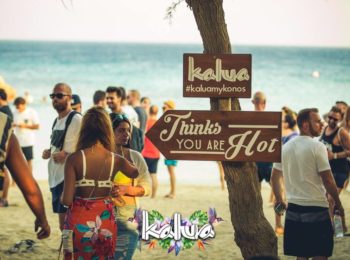 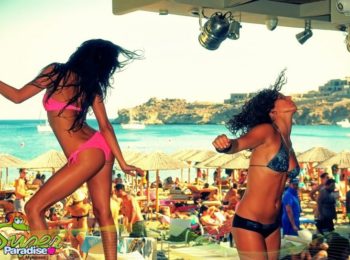 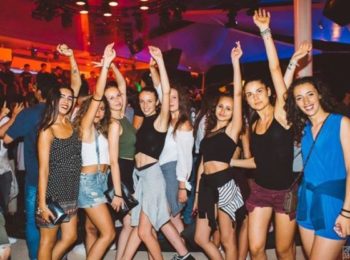 MYKONOS NIGHTLIFE Under the moon – MYKONOS Under the sun (BEACH BAR)

We visualize partying after the sun sets, but that is definitely not true in Mykonos. Well there are places all over the world where you can continue clubbing, after hours into early dawn. But in Mykonos you can start partying in the early afternoon. You go to the beaches – better with a designated driver – instead of starting your day with a coffee you start it with a Bloody Mary, which soon becomes too many! Around 5p.m. the D.J. pumps up the volume and you’ll soon get into the feel of last nights mood. Be sure to go for a late siesta, before 10p.m. so you are fully recharged for the night to come. 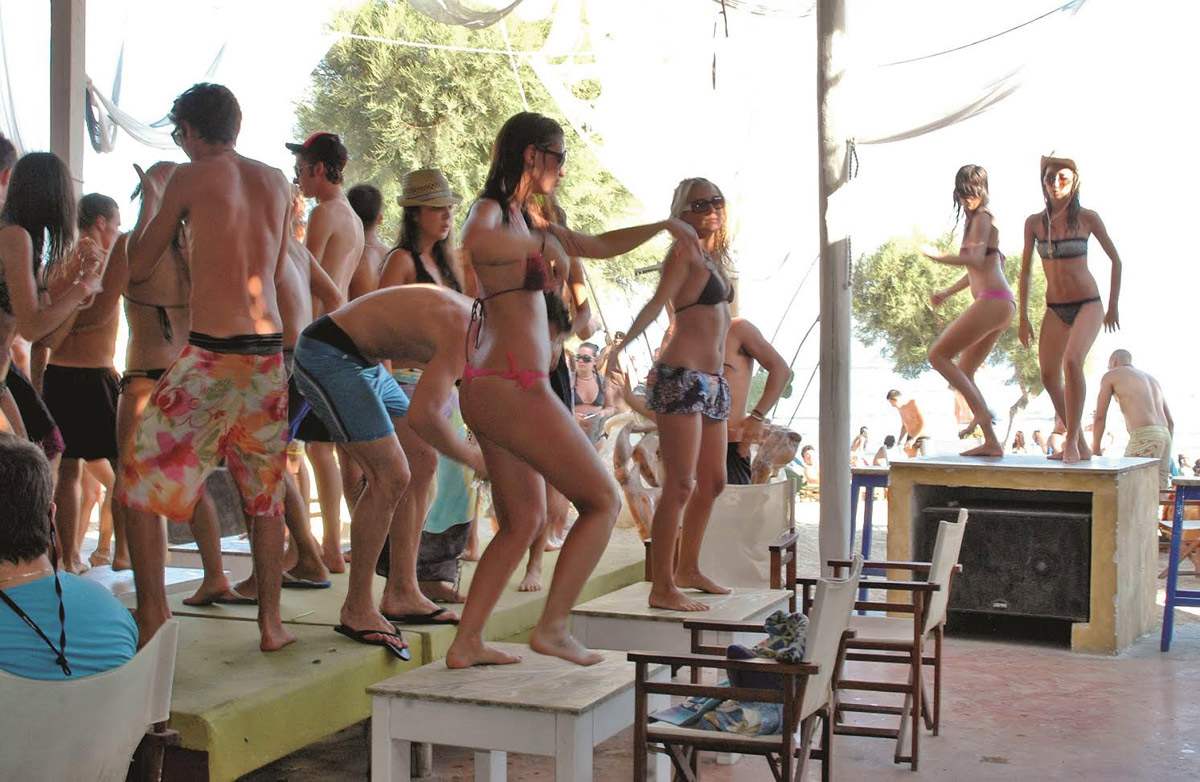 Mykonian life style is extremelycompatible with your American circadian rhythms. You will have No jet lag! In the States you wake up at 7a.m. All over Europe you adjust and feel drowsy half the day. Not so in Mykonos! You wake exactly the same time your biological clock tells you to. And you wake the same time with everyone else: in the afternoon, but starting with a martini, or try Ouzo Greek style under the sun. The added bonus: no jet lag when you go back home! 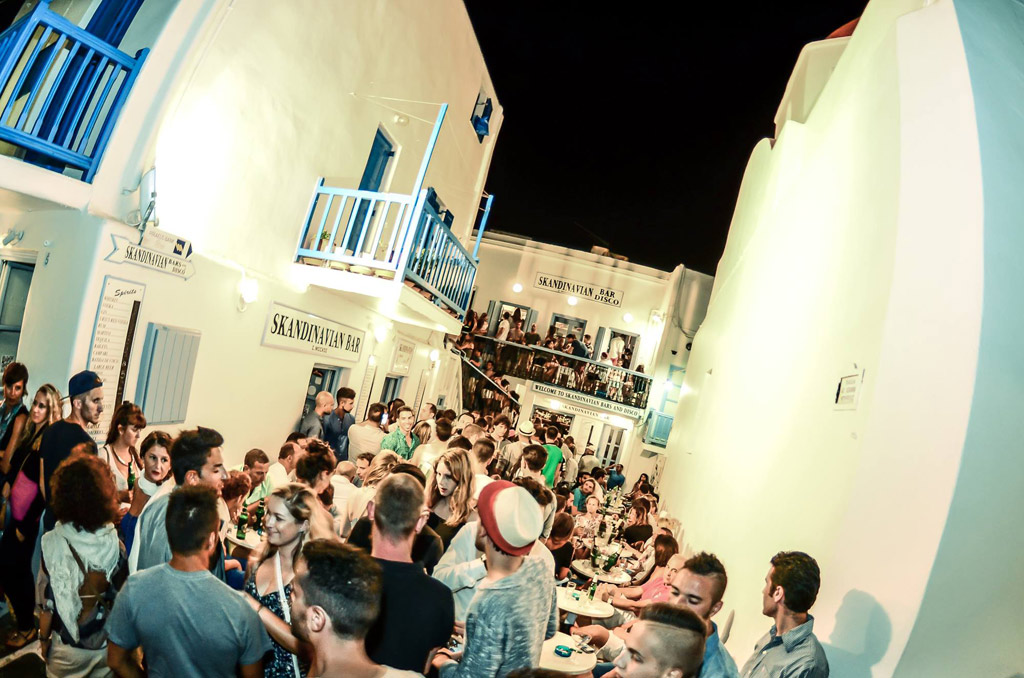 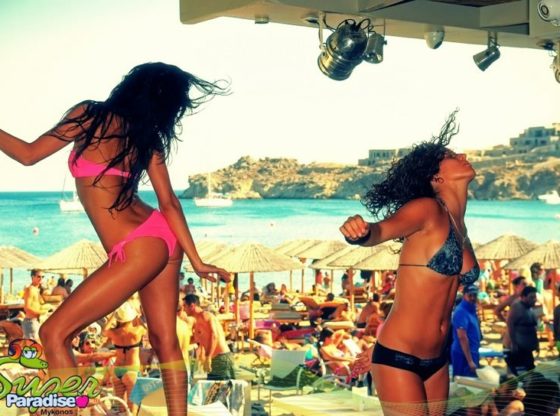 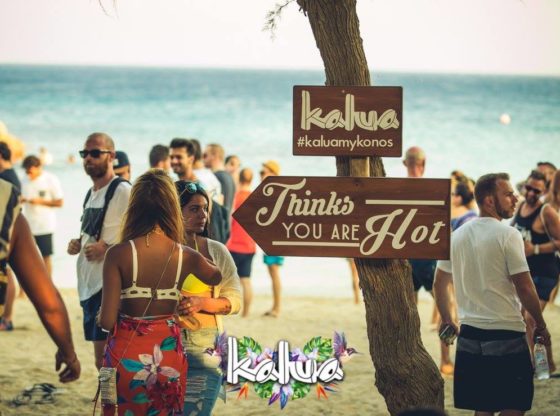 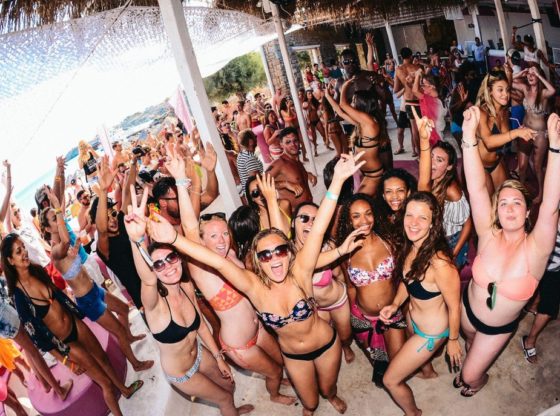 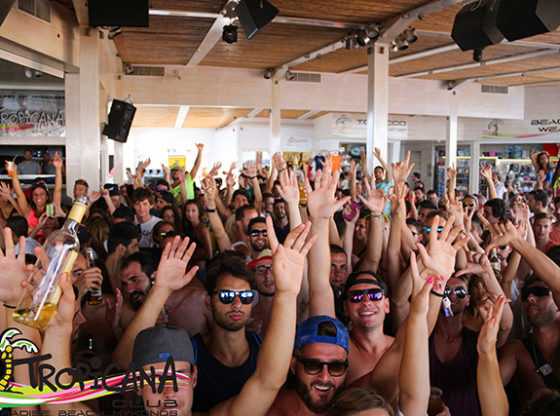 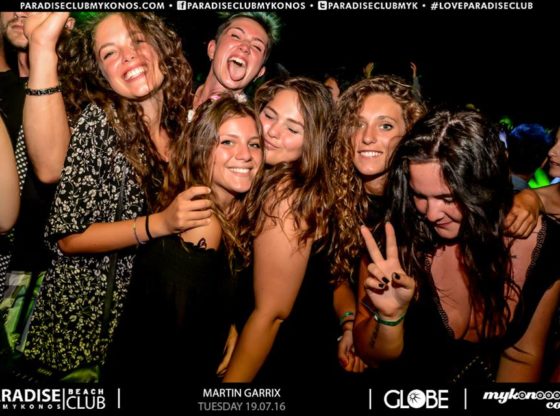